Since 2018, the Emerging Winemakers Competition and Symposium has presented some amazing and very informative speakers and seminars. Seminars that have ranged in topics from good sanitation cellar practice, traditional and non-traditional wine styles, choosing the right root-stock for your soil and climate, yeast choice; and how or how not to launch a wine brand. 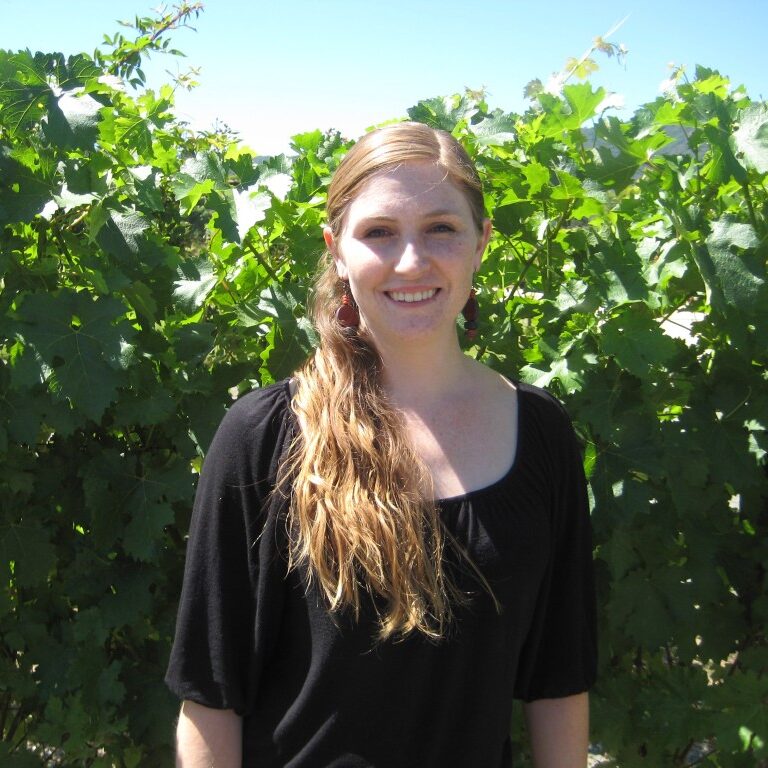 In 2022 Emerging Winemakers Competition and Symposium will be both in-person and virtually Saturday, April 23, 2022, followed by a Wine Competition Awards Ceremony and Roundtable Discussion.

Get Your Symposium Tickets Online Now! 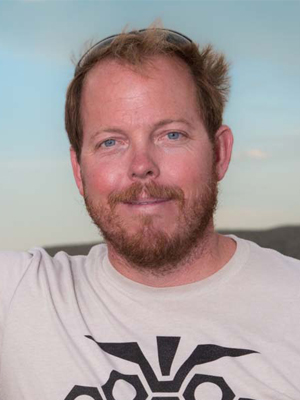 Keynote Speaker: Controlled Chaos: Wild Yeast in Winemaking
Winemaker James Callahan began his journey into the world of wine in 2007. An Arizona native, Callahan was intrigued by the young wine industry right under his nose. He began making wine with PurVine Winery in Tempe, Arizona where he spent three years working with Napa Valley Cabernet Sauvignon. Subsequent harvests were spent with Waters Winery in Walla Walla, Washington, Paddy Borthwick Vineyards in New Zealand, and Kosta Browne in Sebastopol, California. In 2012, Callahan returned to his Arizona roots, relocating to Willcox, Arizona as Winemaker with Aridus Wine Company, and later Pillsbury Wine Company. In 2013, Callahan founded his own label – Rune Wines. Rune Wines has now completed its 9th vintage, and has been recognized for its pioneering utilization of native yeasts and unique expression of Arizona terroir.  Today, in addition to continuously expanding Rune Wines and its sister brand Brigand Wines, Callahan is also a consulting winemaker for Deep Sky Vineyards and Autumn Sage Vineyards.

Seminar Description: Winemaker James Callahan of Rune Wines has been a pioneering proponent of wild yeast fermentation in Arizona. In this presentation, James will discuss the use of wild yeast, including its benefits, challenges, and methodologies. 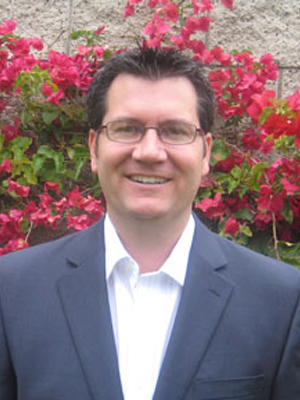 Seminar II: Cork Technologies
Mike Stump has worked as a Sales Representative of Lafitte Cork and Capsule for 11 years. His career in Golf, Logistics, and Wine have spanned 30 years of servicing customers and catering to their needs. He holds a Bachelor’s Degree in Service Sector Management from California State University, San Marcos. When he’s not on the road, he resides in Southern California.

Lafitte Cork and Capsule is a founding member of the Cork Quality Council (CQC), which sets stringent standards on corks to be sold in the North American market. Since 1995, Lafitte California has operated a state-of-the-art QC laboratory with an ozone-infused moisturizing room to aid in ensuring cork sterility, the first of its kind in the U.S.

Seminar Description: How the cork makes its way from the forest to your bottle. 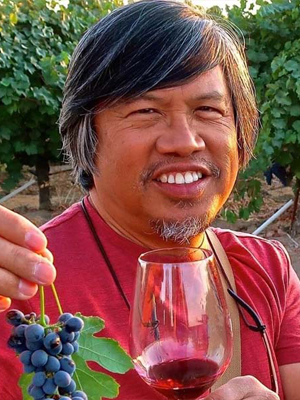 Seminar III: Redefining the Definition of Balanced Wine
Randy Caparoso is a freelance wine journalist and photographer who lives Lodi, California. He is the author of Lodi!, The Definitive Guide and History of America’s Largest Winegrowing Region (2021, Kitchen Cinco Press). To put bread (and wine) on the table, he serves as Editor-at-Large, Bottom Line columnist and SOMM Camp director for The SOMM Journal (since 2008), while blogging and doing the social media work for the Lodi Winegrape Commission (since 2010). In a prior incarnation, he was a founding partner of the Roy’s family of restaurants, serving as VP/Corporate Wine Director for 13 years. While at Roy’s, he was named Santé’s first Wine & Spirits Professional of the Year (1988) and Restaurant Wine’s Wine Marketer of the Year (1992 & 1998). He has also owned and operated his own wine production company, Caparoso Wines LLC (2000 to 2006), and bylined a long-running biweekly wine column for his hometown newspaper The Honolulu Advertiser (1981 to 2002). You may contact him at randycaparoso@earthlink.net, or through kitchencincopress.com and randycaparosophotography.com.

Seminar Topic: Talking about “balanced wine” used to be perfectly acceptable—until about ten years ago, when the term suddenly became politicized. Randy will be talking about why this whole “balance” argument was always a crock. 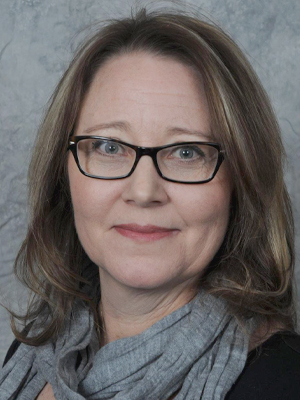 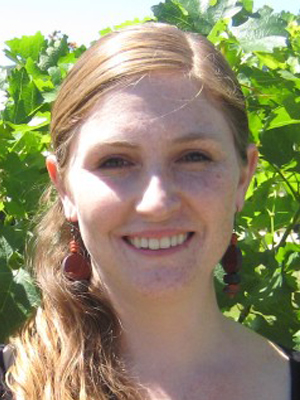 Seminar A: Sustainability – Grape to Glass
Lisa Francioni – Hai is Program Director for the California Sustainable Winegrowing Alliance, a non-profit organization incorporated in 2003 by Wine Institute and the California Association of Winegrape Growers to promote environmental stewardship and social responsibility in the state’s wine community. She has been integral in implementing the California Sustainable Winegrowing Program, a voluntary educational program for California wineries and vineyards, since February 2005 and oversees the third-party certification program, Certified California Sustainable Winegrowing. Lisa has served as the project manager on numerous federal and state grant projects, and has assisted with the implementation of over a dozen grant projects during her fifteen years with CSWA. Her role at CSWA also includes overseeing project budgets, completing financial reports, managing consultants, and evaluating and reporting progress of projects to funding organizations. She helps to build partnerships and collaborations with winegrowers, wineries, winegrower associations, and agricultural professionals. She leads the development of educational workshops and events and works closely with expert partners to develop tools and educational resources, including an online self-assessment and reporting system. 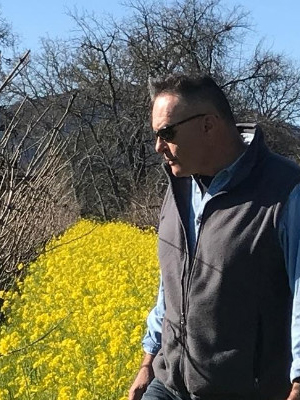 Seminar B: Biodynamic Viticulture
Philippe comes from a very long line of Vignerons in Europe, Philippe has been inclined to research and study many ancient forms of viticulture. During the course of his career, it has become obvious that biodynamic farming has been and is inspired by those empirical practices and farming principles coming from the past. Being aware of the difficulty to understand biodynamic farming, it has become a necessity for Philippe to demystify it but also explain it through those long–forgotten principles and practices acquired throughout centuries of farming. Merging the past and the present is the key to unlock the true potential and uniqueness of a land under a particular climate and planted with a given grape varietal and to express this potential in a glass of wine.

Who Won and Roundtable Discussion

Sustainability from Grapes to Glass 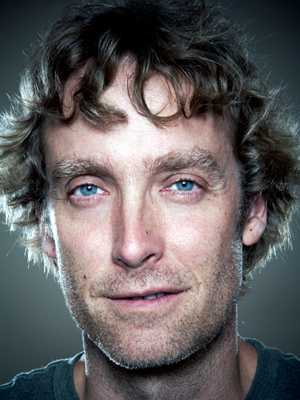 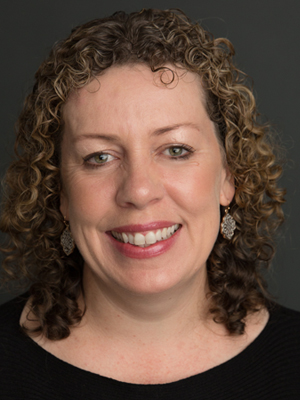 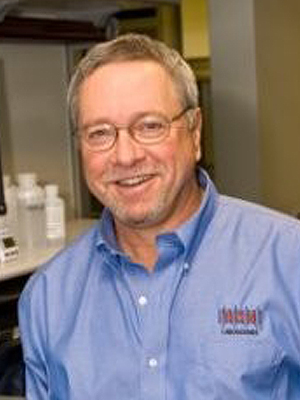 Wine Flaws & Faults –
How to Prevent them in the Bottle

Is Your Wine Ready
for Prime Time?

Have a Question,
want to be a sponsor
or get involved?

If you have any questions about the Symposium, sponsorship or volunteering, please contact us.